NANOSAVE N1 THE FUTURE IS NOW

AVANTA STUDIOS best known for it's DRTV  "As Seen On TV" products like the RF SuperBooster and the FRIDGENATOR is now getting behind a new product. NanoSave N1 Ultra High Performance Motor Oil Additive, is thought to be the World's first Nano-Engineered Motor Oil. The company just finished producing a Commercial for client N1 Technologies Inc. of Daytona Florida  that looks like it came from the Future. That's the point say company officials, the ad is titled THE FUTURE IS NOW.

N1 Technologies wants everyone to know that Nanotechnology is the future of oil additives. This point is driven home very well in the new video campaign. Avanta Studios has been engaged to provide a complete suite of production services. A TV series sponsored by N1 Technologies is in the works, titled SHIFT. The series will feature amazing autos, boats and bikes, along with their owner/drivers. NanoSave N1 will be the anchor advertiser.
Posted by AVANTA STUDIOS at 8:05 AM 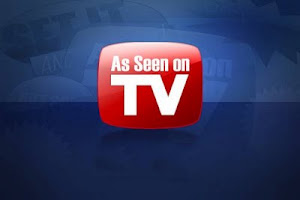 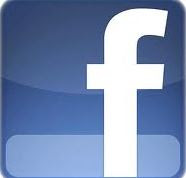 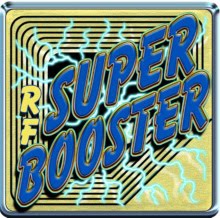 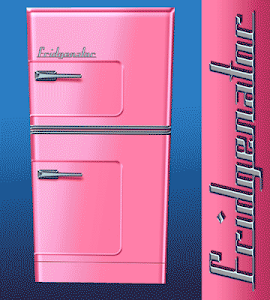 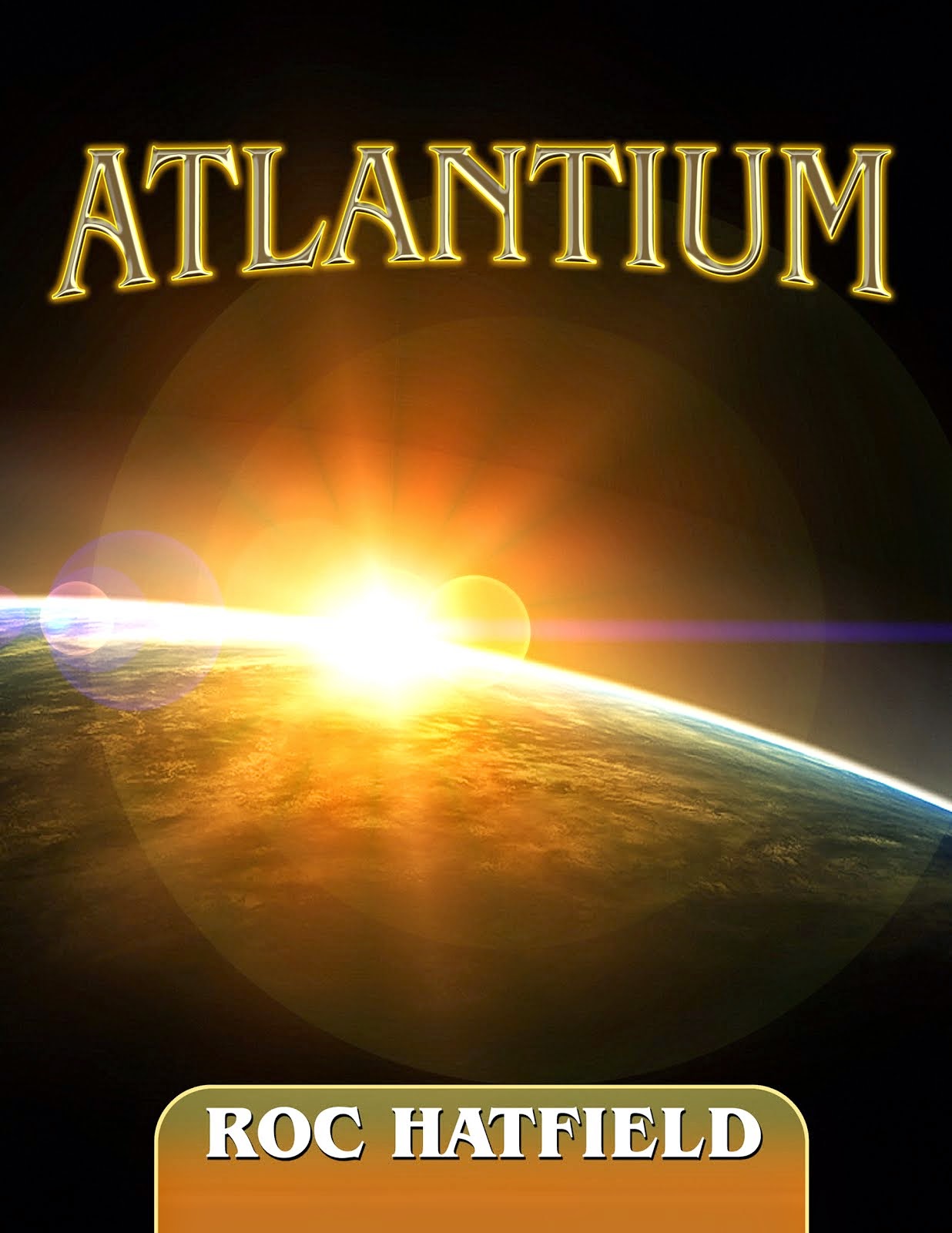 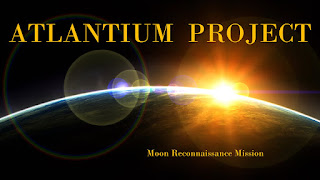 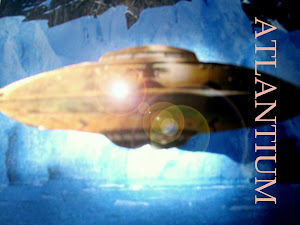 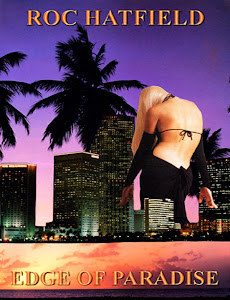